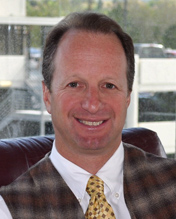 Dr. Wapner served his internship at the University of Utah/LDS Hospital in Salt Lake City, Utah. Following his internship he went on to become Chief Resident at the Edward S. Harkness Eye Institute at Columbia University.

Dr. Wapner is the medical director at the Physicians Surgery Center, as well as the Chairman of the Department of Ophthalmology at St. Marks Hospital. 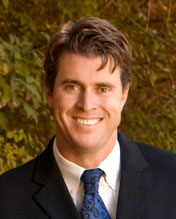 Dr. Daynes has published research in the Journal of Ophthalmology, and the American Journal of Cataract and Refractive Surgery.

Dr. Daynes served a LDS mission in Chile, as well as several medical missions in India and Guatemala. 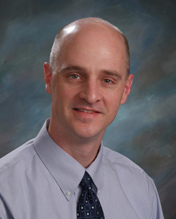 Dr. Mehr completed his undergraduate studies at Brigham Young University in Provo, Utah. He continued his studies at Chicago Medical School Rosalind Franklin University of Medicine and Science where he received his doctorate in medicine.

Dr. Mehr served his internship at St. John’s Mercy Medical Center. Following his internship Dr. Mehr completed his residency at Saint Louis University Eye Institute. After residency he went on to complete a fellowship at the University of Kentucky’s Department of Ophthalmology in Vitreoretinal Surgery. 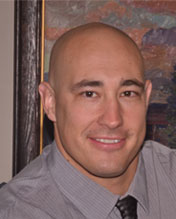 Dr. Oberg recently completed his fellowship in oculo-facial plastic surgery at the Center For Facial Appearances, where he received advanced training in cosmetic and reconstructive surgery of the eyelids and face. His clinical interests include functional and cosmetic surgery of the eyelids and face, as well as with neurotoxins and fillers, facial trauma, tearing, dry eye, thyroid eye disease, lacrimal surgery, orbital surgery, and pediatric oculoplastics. He also enjoys treating chronic migraine, belpharospasm and other facial dystonias with neurotoxins or surgery.

Outside of work he enjoys spending time with his wife and two young children outdoors in the Utah wilderness.